A Summer’s Day With Peggy 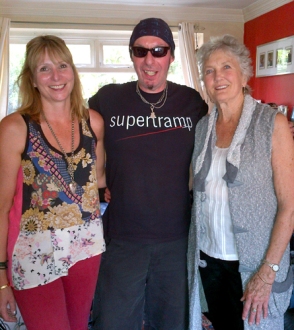 What better way of spending a lovely summer’s day than sharing it with a legend of the folk world?

Regarded a one of the most authoritative voices in folk music, Peggy Seeger, is acknowledged for her exceptional renditions of Anglo-American folk songs and for her activist song writing, with Gonna Be an Engineer and The Ballad of Springhill amongst her best-known pieces.

Peggy is currently working on her latest album release and Nick was delighted to be asked by Kerry Harvey-Piper, owner of independent record and management company Red Grape, to shoot the cover and promotional photography for it.

Despite being one of the hottest days so far in the year, it was a cool one to do. 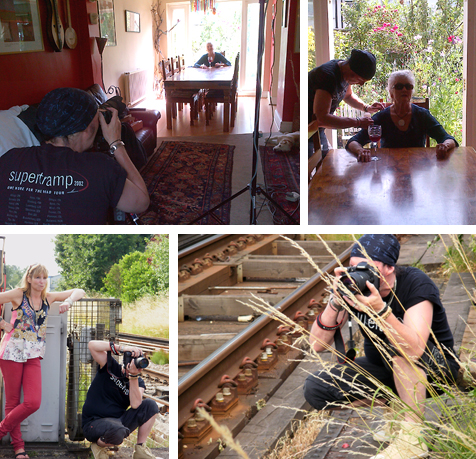