Earl of The Manor 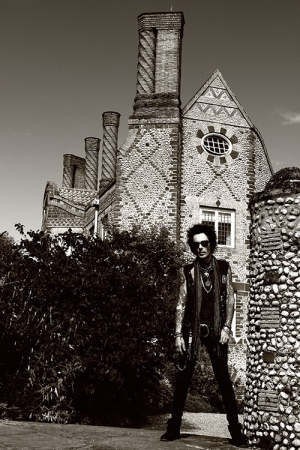 Working with famous rock stars sounds like the most enjoyable job in the world but some projects are more enjoyable that others….and this was one of them!

Over the summer, Nick had the pleasure of working with one of the most rock ‘n’ roll men in the business – guitarist Earl Slick.

Earl has worked with some pretty awesome names including David Bowie, John Lennon, Yoko Ono, John Waite and David Coverdale amongst others.

Nick and Earl shot the project at the wonderful, award-winning, Voewood House and if you fancy a quick peek at the results, take a look at Nick’s gallery.