A Bit Of A Giggle With Those American Girls 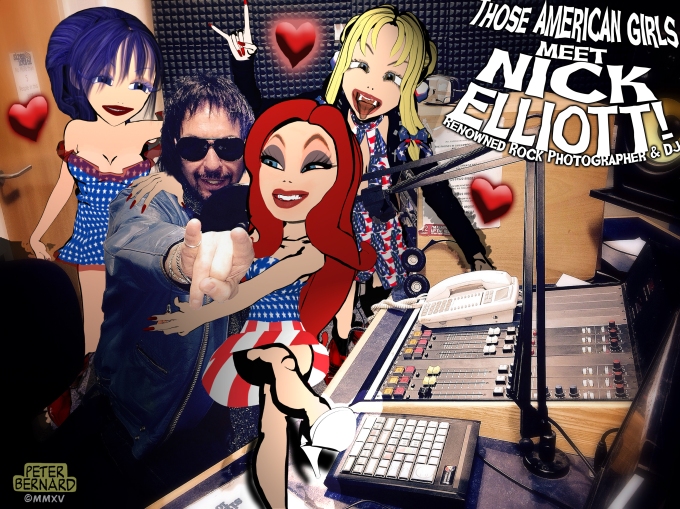 There are some interviews that just make you giggle and this is one of them!

Nick was interviewed by Peter Bernard’s THOSE AMERICAN GIRLS, the world’s most badass cartoon girl rock band, and they came all the way over to the UK to chat.

It’s a fabulous listen so click the link and hear Nick chatting to the Girls and then hear their wonderful new single That’s A Bit Of Giggle, inspired and dedicated to Nick!

That’s A Bit Of Giggle has already gained a lot of media interest and the Girls joined Nick on a TV interview to chat about it all: 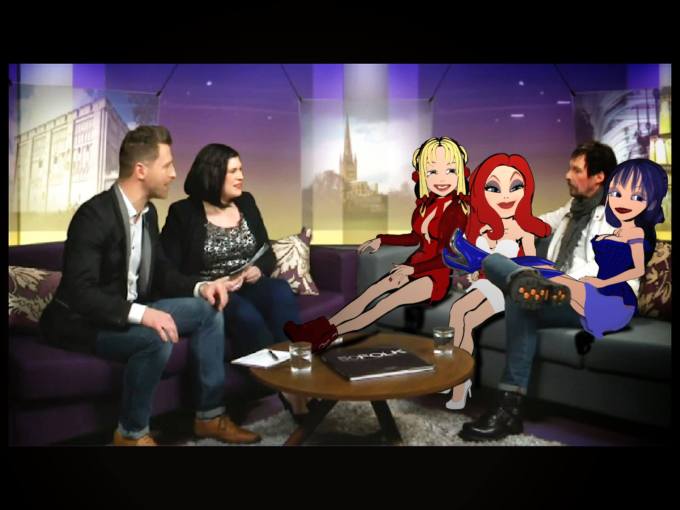 Talking about the experience, the Girls said:

OMG I almost 4got–
This wepisode has a SPESHAL FREE SONG @ tha end that was inspireded by Nick Elliott hisself yo OMG!
It’s got leed vox by PATT RIOT but weR all in it & its callded,
“That’s a Bit of Giggle” Yay!
So stay tooned til tha END of tha intervu 4 that badass FREE SONG omg we luv u all Yay!
XOXOXOXOXO”

Although the Girls were only in the UK for a short while, there was still time for a quick photo shoot with Alicia America. 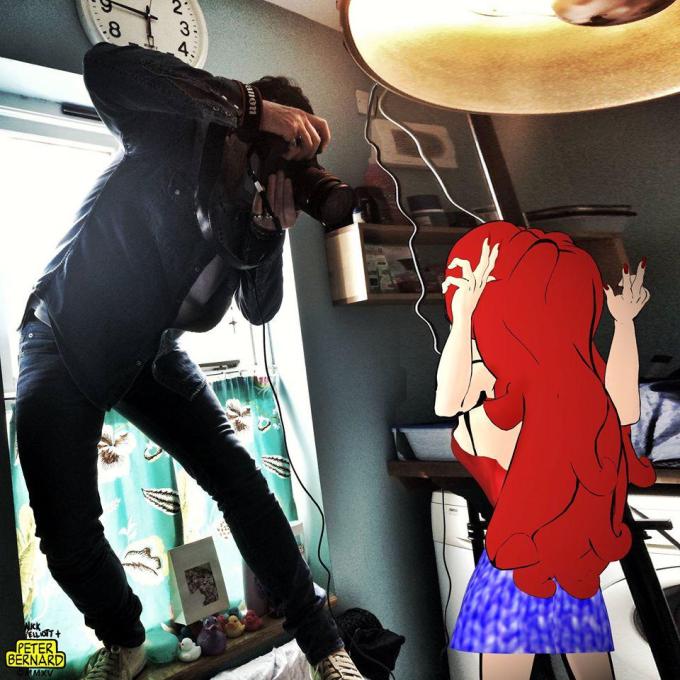 But of course, Nick has been shooting the Girls for some time and has caught them in a few of his images when working with other rock stars around the world…definitely a bit of a giggle! 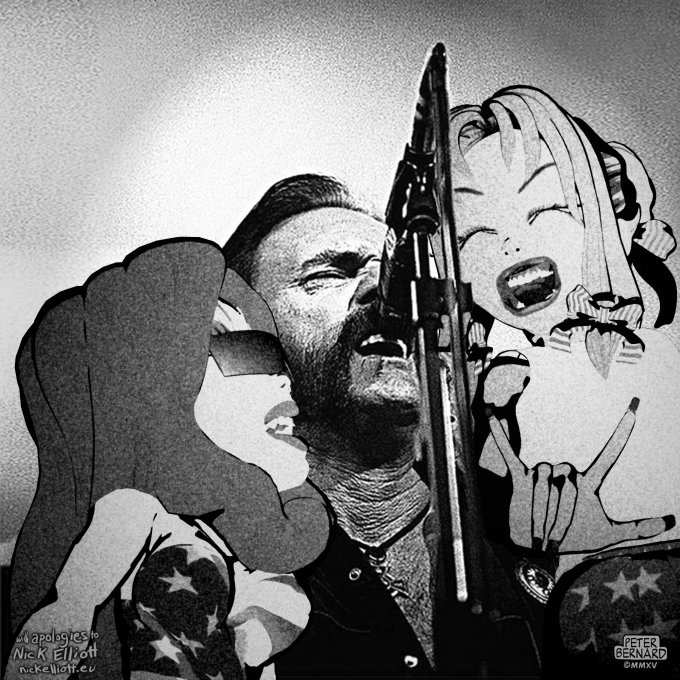 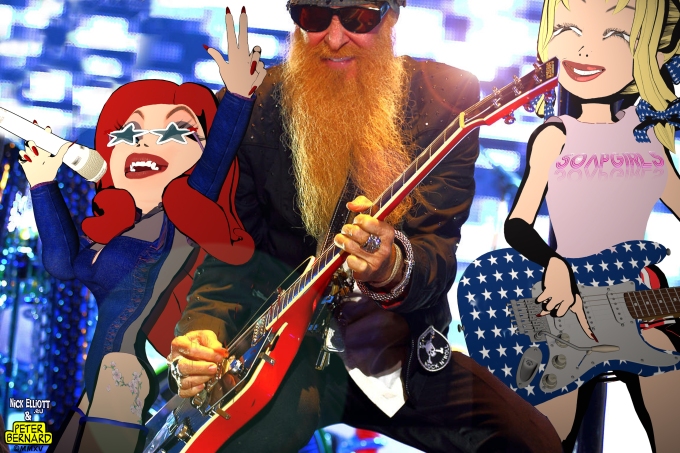 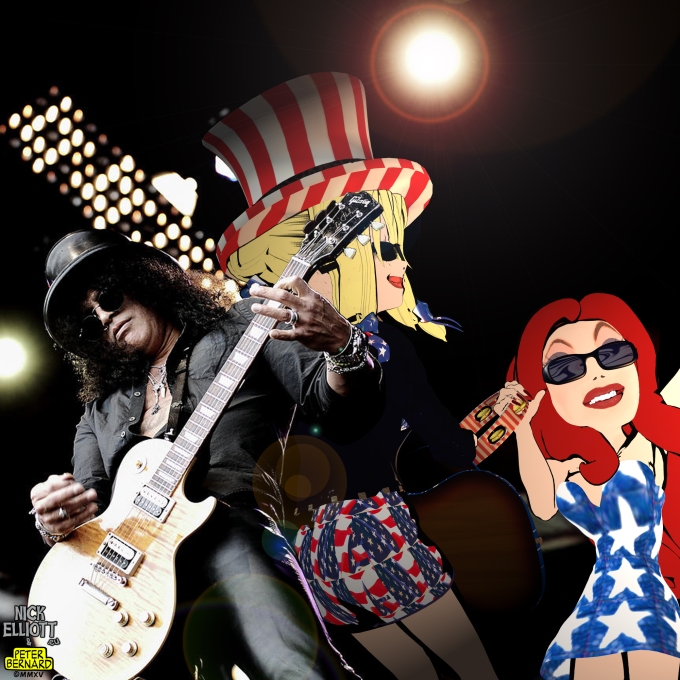 If you’d like to own That’s A Bit Of Giggle, it’s available on Amazon and you can read a bit more about Those American Girls over at their website.