Derek ‘The Draw’ hussey and the Blockheads hit us all with the Rhythm Sticks at the Norwich Arts Centre, during a fantastic performance that had the wall to wall crowd on their feet.

Mick Gallagher had invited Nick to come along and spend some time with the Blockheads, and to shoot some of the show.    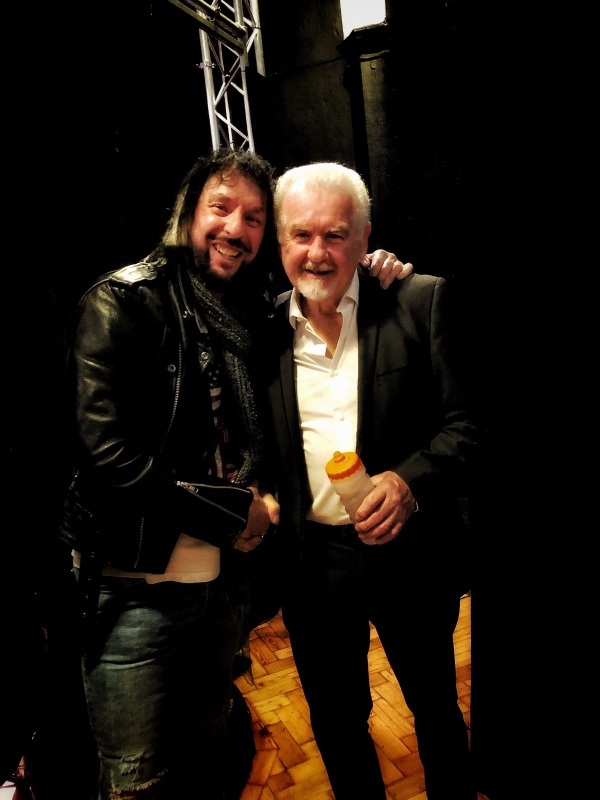 Nick has seen the guys a couple of times since working with them on there “Where’s The Party ” album cover and promo shots way back in 2003. But hadn’t had much of a chance to catch up with Mick and the guys since  .

So this turned out to be a total treat! 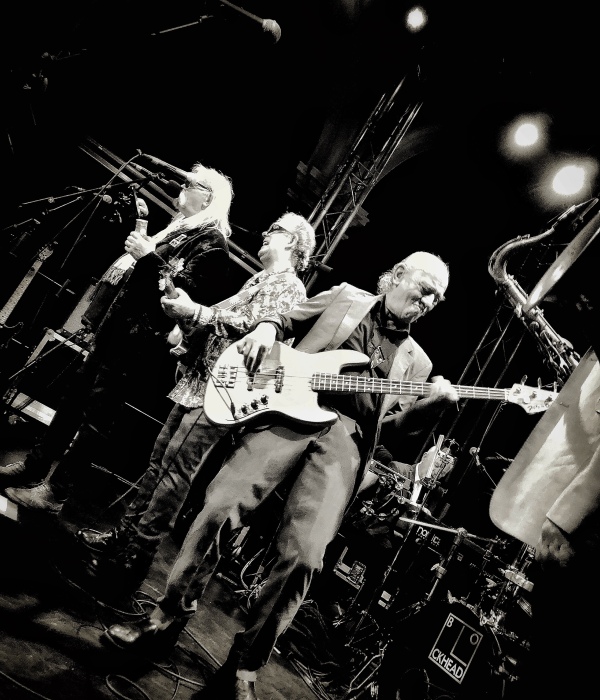 The Blockheads did not fail to entertain. Derek the Draw Front man, thrilled  the crowds, Norman Watt-Roy played his usual enigmatic style and Mick trashed it out on the ivories.

Working their way through a fabulous set list of endless hits and classic tracks from some of the best albums made in the past 40 years.  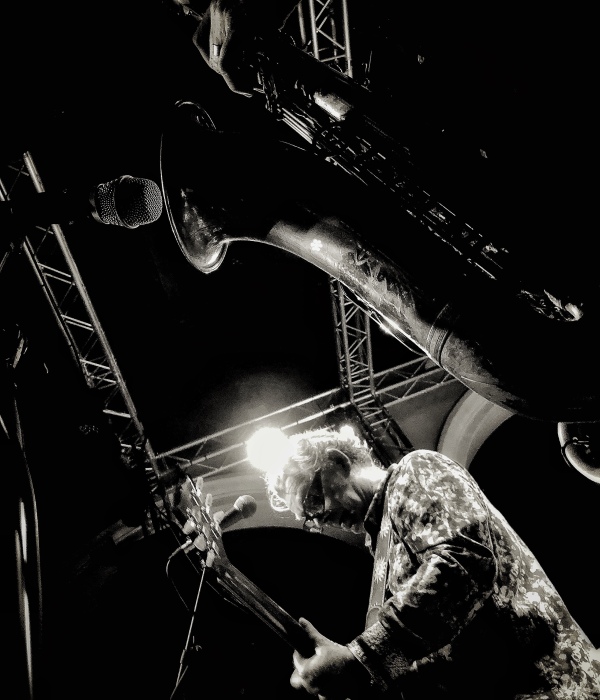 “Ive been hit by the Blockheads Rhythm Stick since I first heard them in 1972. They are a phenomenal band always were and always will be still as fresh now as they were then totally wonderful”